Ever since the ancient Mayans, an intriguing question filled with mystery has been left unanswered: what is in a testosterone booster? We’re going to be changing history itself with this post. (seriously though, Mayans were probably using T boosters in their days, don’t you think?).

I’ll do my best to bring that sought-after information on the table so that you can pat yourself on the back after you finish reading this post and say with a loud voice “I finally KNOW what’s in those fancy supplements!”.

And just a reminder, don’t forget that I’ve also written an in-depth article regarding what a testosterone booster is!

For a start, I would like to point out that our beloved boosters are natural products formulated with safe ingredients.

So don’t sweat it guys, you absolutely shouldn’t worry about WADA (world anti-doping agency) knocking on your door, demanding explanations.

Table of Contents hide
1 What’s Inside Testosterone Boosters if No Steroids Are Involved?
2 What Are The Most Frequently Used In These Supplements?
3 What About The Popular Tribulus Terrestris Ingredient Though?
4 Conclusion

What’s Inside Testosterone Boosters if No Steroids Are Involved?

Testosterone boosters contain only natural and/or chemical compounds that have been approved by the FDA – there are no banned substances or anything illegal here.

In a nutshell, natural testosterone increasing supplements, for the most part, consist of the following (or a combination of them) things:

And no, T boosting supplements don’t contain Kryptonite, moondust, preserved sweat from Arnold’s face during the infamous “get to da Choppa!” scene in Predator or a ‘best of a compilation’ of Justin Bieber’s love songs.

Basically, certain ingredients are proven to up our primary male hormone values.

For example, Vitamin D is our best friend here, and the more upmarket testosterone boosters DO include this awesome vitamin in their formulations.

This brings me to another subject…

What Are The Most Frequently Used In These Supplements?

Here are 4 key ingredients that are part of many top-rated T-boosting supplements: 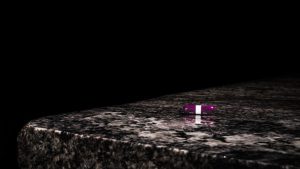 Our bodies are producing D-AA on their own, and this is why it falls under the “nonessential” amino acids category.

Also, It can be primarily found in the testes.

This has to be a favorite of mine when it comes down to test boosters because It still has a major role In the synthesis of T in men.

The trick behind this acid is that It acts as a neurotransmitter that catches the signals from your pituitary gland.

Then it gives them a fast ride all the way to the Leydig cells located in your grapes which lead to the conversion of cholesterol into big old’ testosterone.

There’s a handy study done by some Italian folks, the conclusion being that D-AA did increase T levels of both pro athletes and guys with lower testosterone (1).

It should also be noted that the first group used DAA only short term for more optimal results, while the low T men were on D-Aspartic Acid for much longer.

I’ve taken quite a few supplements containing this type of amino acid, and I must say that I’m a total sucker for it!

Some of the proven T boosters with clinically-backed doses of DAA include my personal favorite TestoGen – I did a complete 30-day cycle with it and totally loved it! 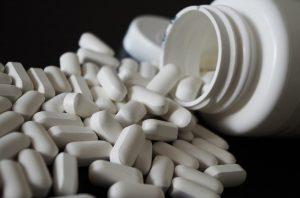 Another strong player with a lot of experience in the field of testosterone supporting abilities.

This beauty of a supplement contains a smart combo of Magnesium, B6 vitamin and last but not least Zinc.

There’s clinical support to the supposed effectiveness of ZMA regarding its anabolic properties, apart from It often is referred to as being a viable sleep enhancer (2).

We all know that a positive impact on our sleep Is crucial for a lot of bodily functions:

From repairing muscle tissue from vigorous training to increasing GH (growth hormone) when its levels are at the highest point – during night time.

Also, these days It’s not too hard to experience a deficiency of two minerals mentioned in the text above.

For example, classic white bread and refined sugars can have an adverse impact on the values of Zinc and Magnesium in the organism.

That leaves little doubt as to why ZMA has been a staple in mоst guys’ T-boosting stack these days and what most manufacturers include in their formulas. 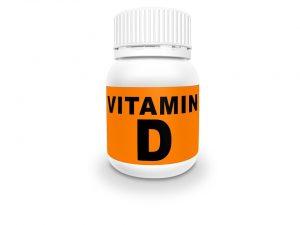 We all love the beautiful sensation of the sun elegantly touching our skin, don’t we?

Argh, I’m sure that reading the last sentence completely shattered your testosterone production and all androgenic activities in your body came to a halt.

Good, this is where our dear buddy called vitamin D comes to the rescue!

Excluding the jokes but exposing yourself to direct sunlight (direct, not through your double glass windows) stimulates the production of this awesome vitamin.

To be more precise what proves to be most vital is the UVB (ultraviolet) concerning your body deciding to stack on some more Vit D.

Enough with general info as we move onto the good news for those of us looking at this fat-soluble vitamin as an additional weapon in our testosterone boosting arsenal.

When something is backed by research, it has the edge over other not-so-proven compounds.

After prolonged use of this vitamin, men who supplemented with 3332 UIs every single day for a total of 365 days managed to raise their T by more than 25% than the controlled (placebo) group (3).

Also, other researchers came up to the conclusion that older fellows who take vitamin D have less chance of suffering from low T levels (4).

That’s more than enough proof for me. Vitamin D is a keeper in my book! 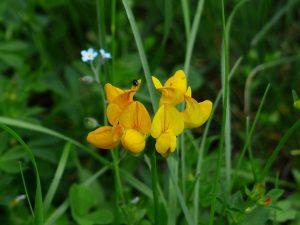 Don’t make associations with the name.

It’s a plant that’s mainly produced in the far east, most notably in India.

That has got to be the new bad boy in the scene when It comes to raising your testosterone levels naturally.

That’s why I decided to leave It last because I wanted to give it the much-deserved attention!

Now, people In India are mostly using this as a way to spice up their meals and also for preparing curry.

But Fenugreek has not only taken the bodybuilding world by storm – it actually has proven benefits when it comes to natural male hormone optimization.

Inhibiting aromatase and reductase is another great aspect of Fenugreek.

Why? Because these enzymes breakdown testosterone in our bodies and we want less of that.

There’s a research done on the subject has concluded that the extract of this plant, does indeed elevate testosterone values (5).

And not only that, all of this comes with the added bonus of a decrease in body fat.

There’s also an increase in androgenic action that’s associated with Fenugreek use.

The conclusion was a positive one, pointing out that the test subjects experienced an increase in muscle strength and an overall improvement in body composition.

For me personally, that’s more than enough to highlight the powers of Fenugreek and its testosterone boosting capabilities!

Hooray for these fenugreeks (or whatever)! 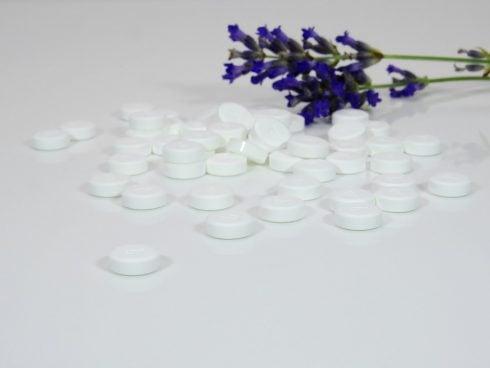 What About The Popular Tribulus Terrestris Ingredient Though?

Even though Tribulus is widely used in an awful lot of test boosters, as unfortunate as it is –

Well, Tribulus is most definitely not a very effective (if at all) ingredient for optimizing your natural T production.

This is unfortunate because this herb is widely used in an awful lot of test boosters.

That’s why touching the Tribulus subject is like walking on thin ice simply because there are way too many contradicting opinions on its testosterone enhancing properties.

It should be noted (again) that I personally DO NOT believe Tribulus is an actual testosterone-boosting supplement!

If you are interested in a more in-depth approach to this ambivalent herb, then you can check my article titled is Tribulus Terrestris a T booster?!

Right, this was my intake on this tricky topic.

Optimistically my attempt to educate you in a sense when it comes down to what exactly is inside of a testosterone booster was not in vain.

Also, do keep in mind that like I already said around 024835678 times, these supplements are not banned or illegal, so they are safe to take.

If you still have doubts, I’ve got a pretty neat article lined up for you – it’s entirely dedicated to one thing – are testosterone boosters safe?

After reading it, I’m positive that you’ll have new friends (not literal ones, unfortunately) to help you with your testosterone goals.

Now – do you now feel confident in trying a testosterone boosting supplement?