I doubt that there’s a single person in existence who doesn’t like bananas. They’re nutritionally dense, they fill you up nicely and they’re quite delicious. But we men often wonder – do bananas kill testosterone?

No, bananas will not shatter your testosterone production, nor will they lower your current T levels.

In fact, due to their amazing nutritional profile.

You’ll actually be getting more oomph in terms of your natural testosterone production!

The reason why most folks fear that bananas will emasculate them is that consuming bananas will somehow make you obese.

As you might know, being overweight is one of the main killers of testosterone, as it’s converted to estrogen (the primary female hormone) in fat tissue.

Having excessive amounts of body fat means that the testosterone to estrogen conversation rate is increased.

It’s been scientifically validated (1) that obese men have an increased estrogen production and there are lowered amounts of serum testosterone coursing through their bodies.

But it’s laughable to think that eating bananas will make you overweight unless you literally stuff yourself with boatloads of these fruits for a prolonged period of time.

In fact, consuming bananas is good for us men in so many ways that you should be crazy to neglect those delicious fruits!

Table of Contents hide
1 Do Bananas Lower Your Testosterone In Real Life?
2 Banana Nutrition Facts – What Are They Made Of?
3 Banana Benefits For Men – Are There Any?
4 But Is It OK To Eat A Banana Every Day?
5 Conclusion

Do Bananas Lower Your Testosterone In Real Life?

No – as already stated, eating bananas will NOT decrease your T and it won’t emasculate you.

There’s a complete lack of studies that even merely suggest a connection between banana consumption and a decrease in testosterone production.

Sure, there are certain foods like soy and processed (junk food) that are shown to decrease our natural T production and I’ve listed the top 5 foods that kill testosterone levels – make sure to stay away from them!

But you see, each banana is jam-packed with valuable nutrients that you actually need.

And considering these fruits as “testosterone killers” is total nonsense.

Let’s look at what a banana consists of now, shall we? 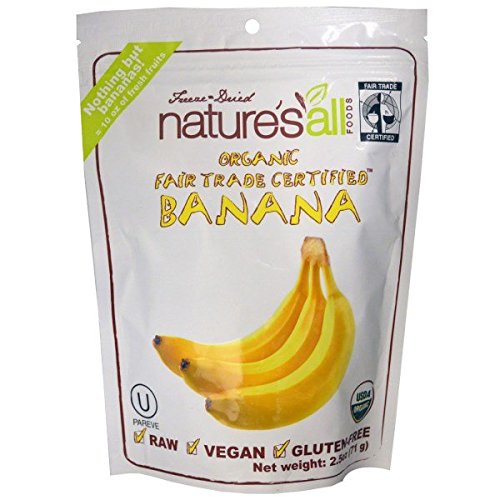 Get The Best Price On Amazon

Banana Nutrition Facts – What Are They Made Of?

As you can see, bananas are loaded with a myriad of great vitamins and minerals.

While also containing plenty of vitamins such as Vitamin B6 and minerals like Manganese and Magnesium.

And with such a powerful nutritional value, it’s time to check whether or not bananas have any health benefits, especially related to our primary male hormone! 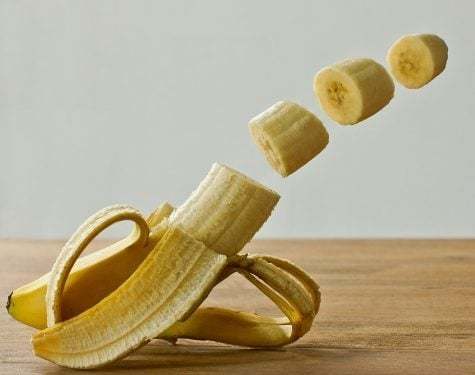 Banana Benefits For Men – Are There Any?

There are plenty of amazing benefits for us guys who enjoy consuming one of the best fruits out there.

Here’s how bananas can help you:

Each banana comes with a hefty amount of Magnesium – a mineral that’s used by the body for producing protein, fats and carbs.

Magnesium is also responsible for muscle and nerve relaxation, hence its reputation as a cramp-prevention tool.

As for its connection to testosterone, researchers from the International Journal of Endocrinology (2) suggest that men with an impaired Magnesium status and insufficient levels of testosterone might actually benefit from supplementing with this mineral.

The same study also mentions a possible relationship between the activity of anabolic hormones (like T) and minerals (like Mag.), pointing out that testosterone might be influenced by your mineral status. 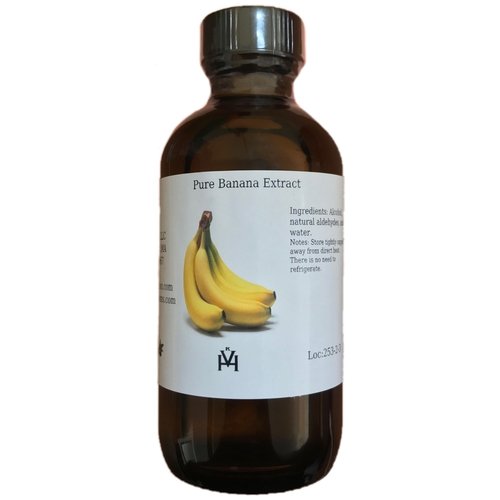 Check The Best Price On Amazon

There’s an enzyme known as Bromelain that’s found in bananas.

And interestingly enough, this particular enzyme has been linked to supporting healthy testosterone concentrations in men.

Bromelain’s testosterone-friendly characteristics were examined in cyclists who supplemented with this enzyme.

What researchers found (3) was that those who took Bromelain experienced less fatigue.

At the same time, it also sustained their test level throughout vigorous physical activities (such as during bicycle racing).

Eventually, scientists concluded that extra Bromelain would prove to be quite helpful when it comes to keeping muscle damage and lowered testosterone (as a result of participating in cycling races etc.).

So, bananas can apparently relieve exercise-induced fatigue and even keep your T levels steady as you kill it in the gym or on the race track!

Thanks to a particular mineral that bananas have plenty of is Manganese.

Now, Manganese plays a role in the formation of connective tissue in the body, but there’s more to it.

Researchers have studied Manganese and its effects on the quality of semen (4).

What they found is that this mineral provides adequate antioxidant protection for the cryopreservation (freezing biological material e.g. semen) of semen.

Apparently, this essential mineral has the ability to optimize the quality of semen, which in return increases and improves in-vitro fertilization.

This is brilliant, especially if you have any reproductive issues and this might boost your fertility!

But Is It OK To Eat A Banana Every Day?

Absolutely! Ask your doctor if you don’t believe me.

Unless he or she is a fitness maniac who’s obsessed with calories and carb/sugar intake, I bet that you’ll get the green light.

A banana or two per day would only add around 200 calories or so, which is not the end of the world.

They’re loaded with crucial nutrients that your body needs.

So unless you’re a bodybuilder during a pre-contest cut, a tad more calories and carbohydrates wouldn’t harm.

Bananas will NOT lower your testosterone levels, nor will they make emasculate you.

They’ll do quite the opposite actually since bananas have been scientifically validated to be quite T-friendly!

In essence, take my advice and go buy yourself some bananas right now – you’ll thank me later, trust me!

Instead of avoiding them like the plague, you can aim to make bananas part of your regular diet.

By the way, are you a fan of bananas taste-wise and if not, why?

I’d love to know – drop your answer below!